We’re delighted to be working in partnership with our friends at Comma Press to launch their new horror anthology, The New Abject on Wednesday 4 November at 7.30pm via Zoom. Book your tickets here.

Matthew Holness won the Perrier Comedy Award in 2001 for Garth Marenghi’s Netherhead, and has since appeared in The Office, Casanova and Ricky Gervais’ Cemetery Junction. He was the creator and star of two Channel 4 comedy shows – Garth Marenghi’s Darkplace and Man to Man With Dean Learner – and starred in the C4 series, Free Agents. In 2018 his directorial debut feature film, Possum was released, based on the short story of the same name which Holness contributed to The New Uncanny. 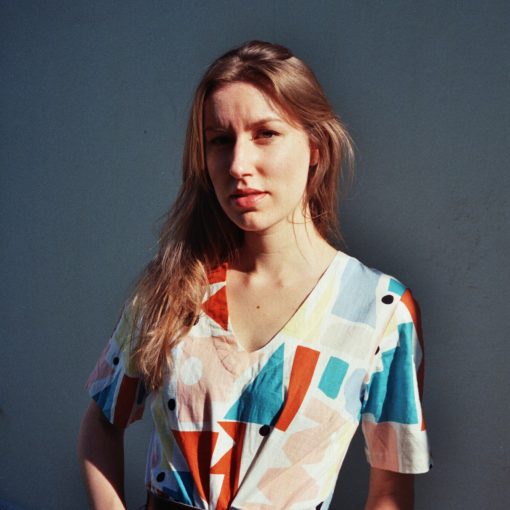 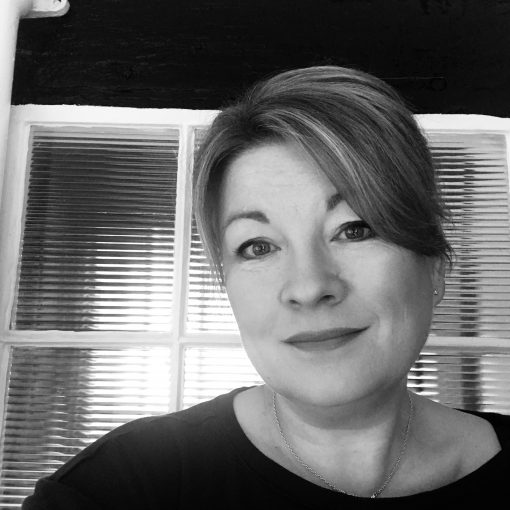 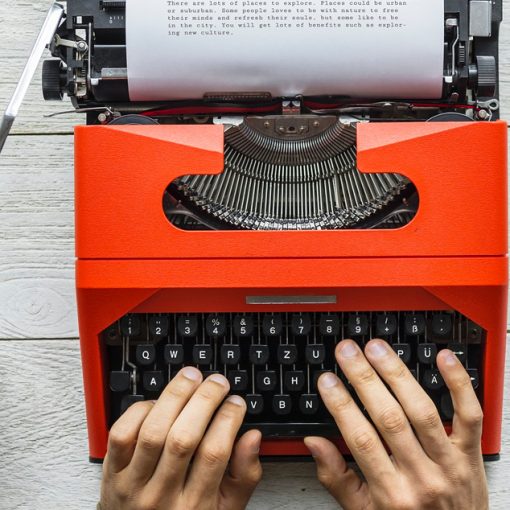