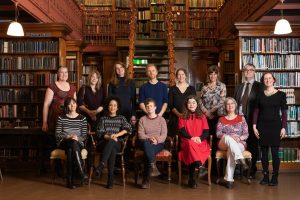 The Northern Short Story Festival Academy is delighted to announce that it will be supporting 12 short story writers from Yorkshire in 2019.

The announcement came at a reception on Monday evening at the Leeds Library.

The Northern Short Story Festival Academy is a development programme aimed at helping short story writers in Yorkshire take their writing to the next level. The scheme promotes writing excellence. Participants will join a monthly workshop critique group led by writer Anna Chilvers where they will read and critique each others’ stories. Participants will also have an opportunity to have a short story critiqued by an experienced short story writer or literary editor based in Yorkshire. In addition, they will showcase their work at the Northern Short Story Festival, 2019 which takes place at Carriageworks Theatre, Leeds, 31 May – 2 June.

Plans are already underway for a further Academy scheme in 2020.

Programme Director of the Northern Short Festival, SJ Bradley said, “We are so proud to be delivering a tailored programme of support for 12 extremely talented short story writers. When we opened our Academy programme to applications, we did it knowing there was a lot of talent in the region, and our Academicians are proof of that. Our programme will help them develop critical and professional skills and become better writers. We believe they are a credit to our Festival and a credit to the region.”

She continued, “We are unaware of any other scheme that offers a development programme to so many short story writers, and we’re doing it as a voluntary organisation with a tiny budget. We are very grateful to Arts@Leeds and Leeds City Council and our sponsors and supporters for enabling the Academy scheme, as well as our year-round programme of events which offers support and meaningful development that is affordable and high-quality for all writers.”

The twelve writers are:

Haleemah Alaydi is a graduate of Writing for Performance and Publication MA at the University of Leeds. She has worked at Leeds Playhouse, and is the winner of numerous prizes, including the “Hike With Me” Travelling and Blogger Award, two prizes from the Lingua’s creative writing competition at the University of Jordan,

Jenny Booth writes mainly short fiction and has had stories published in Brittle Star and Prole magazines. She works as a nurse and lives in Sheffield.

Melody Clarke’s work has appeared in The Guardian and the Jawspring Poetry/Art exhibition in London.

Jean Davison was a prizewinner in the Ilkley Literature Festival Short Story Competition, and won a prize at the Gold Dust Polish competition for her novel in progress.

Trina Garnett trained as a journalist and has worked in newspapers, online and social media. She is a graduate of Comma Press short story courses in Leeds and Sheffield.

Lizzie Hudson is a graduate of the English and Creative Writing programme at Goldsmiths University, and a Pushcart nominee. Her work has appeared in Strix, Litro, and Riggwelter.

Jenna Isherwood has published short stories online at Litro, Long Story, Short, and Disclaimer. She is co-organiser of the writers’ social and short story event, Fictions of Every Kind.

Dan Robinson writes fiction. His background is in multi-media art. In 2018 he won a Northern Writers’ Award and was shortlisted for the Word Factory Apprentice Award. 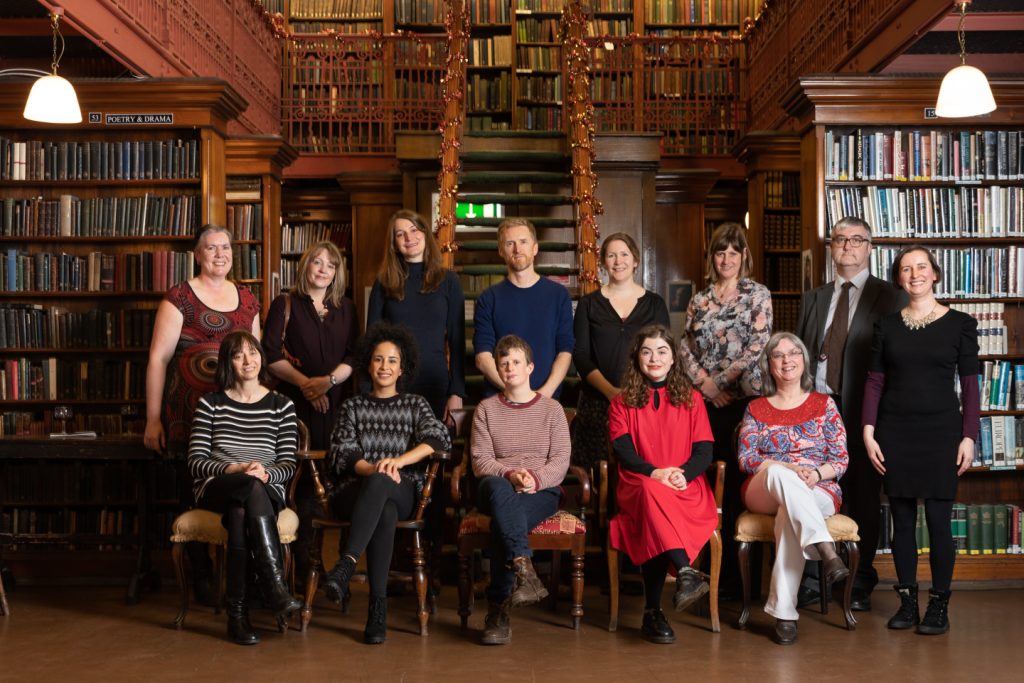 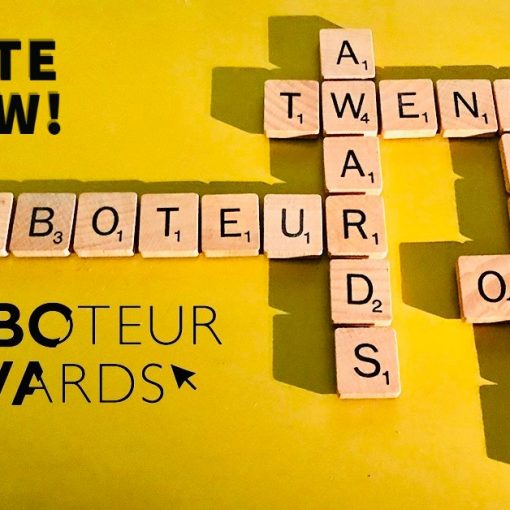 We’re thrilled that Leeds literature has made the shortlist in 2 categories of the Saboteur Awards 21! Best Anthology for This New […] 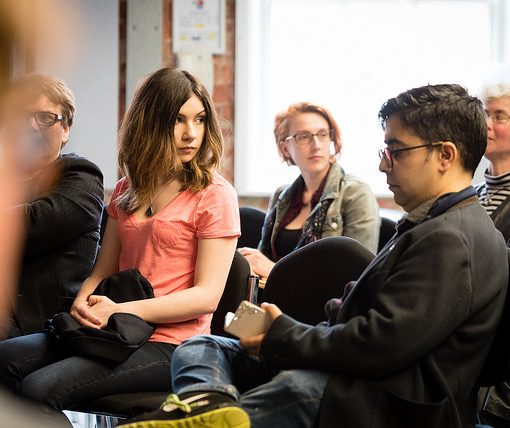 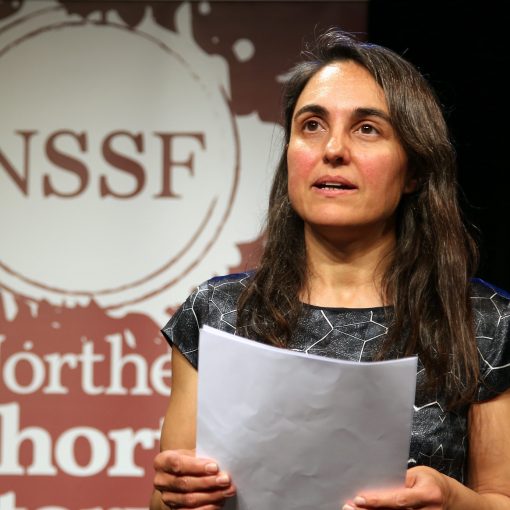 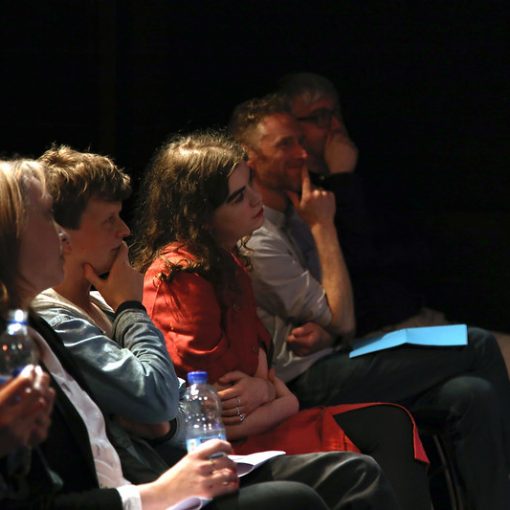 The Northern Short Story Festival Academy is delighted to announce that applications to its Academy are now open! Over the last 2 […]